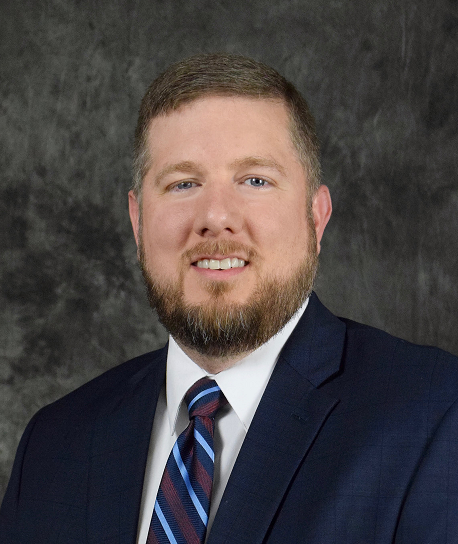 Pastor David Bragg was born in Cincinnati, Ohio, and moved to the St. Louis area at the age of six. He grew up attending Lafayette Bible Baptist Church under the leadership of his father, Dr. Edward Bragg. He was saved on July 3, 1993 and was baptized soon after receiving Christ.

David and Heidi served at Maranatha Baptist Church in Pine Bluff, Arkansas under the leadership of Pastor David Cripps for four years. In 2009, the Braggs moved to Missouri City, Texas and worked on staff at Cornerstone Baptist Church under Pastor Lamar Ard until August of 2019 when Pastor Bragg accepted the call to pastor Lafayette Bible Baptist Church.